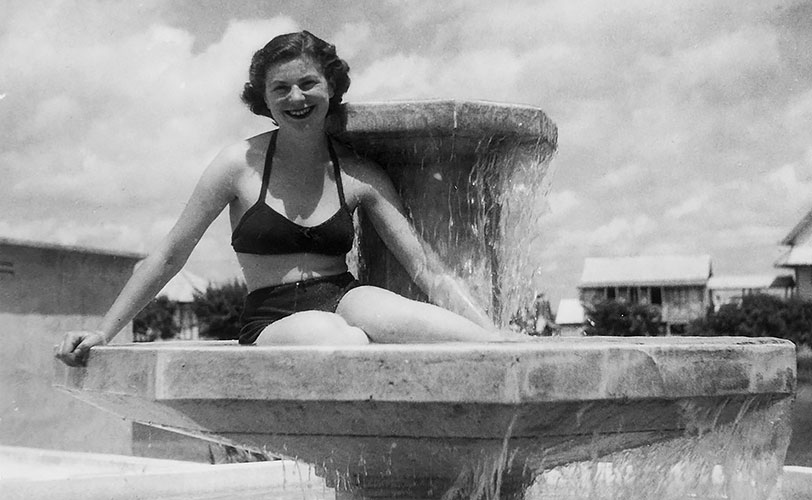 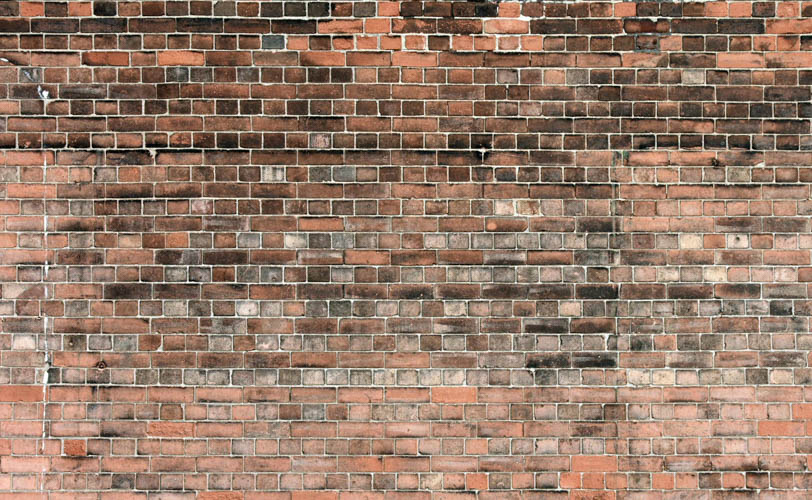 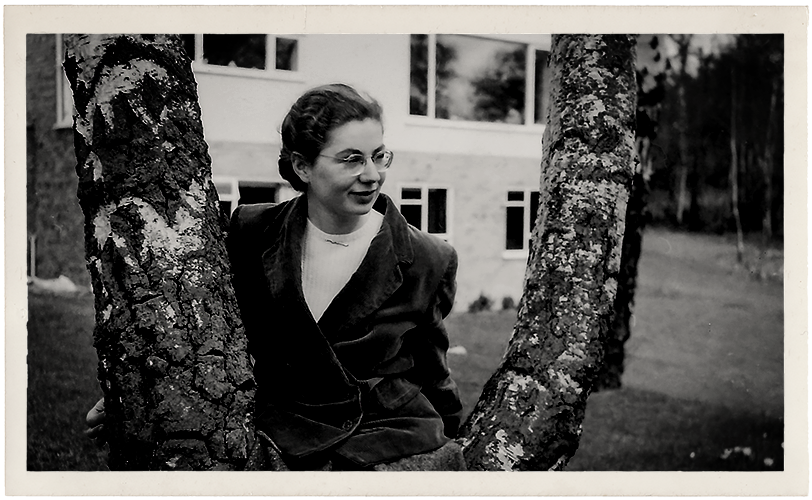 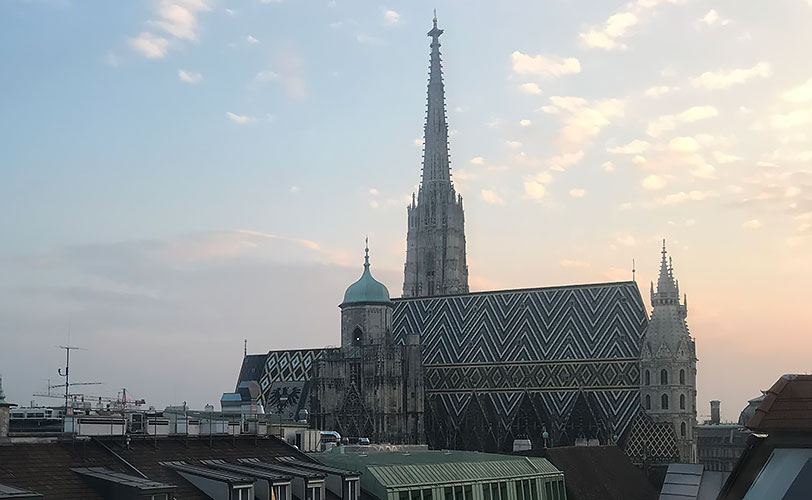 Last week I travelled to Vienna for a short break, my first-ever trip to the city. After years of not taking holidays it felt strange to be a tourist, to not arouse the suspicions of ...more 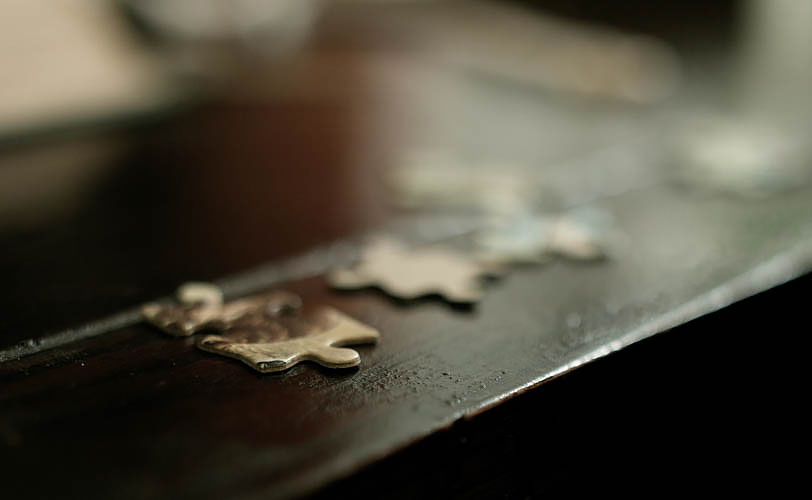 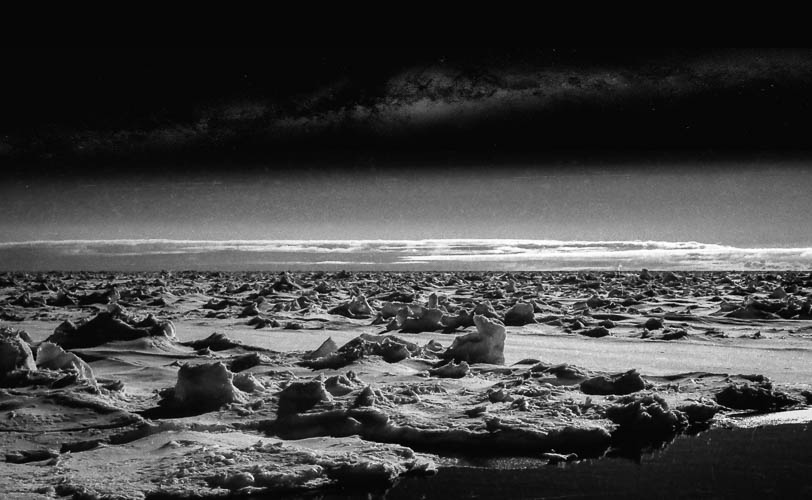 In Scotland last week a red weather alert was issued, accompanied by warnings of the risk of death caused by unnecessary travel. Here, during one of the worst snowstorms in living memory, I paced outside ...more 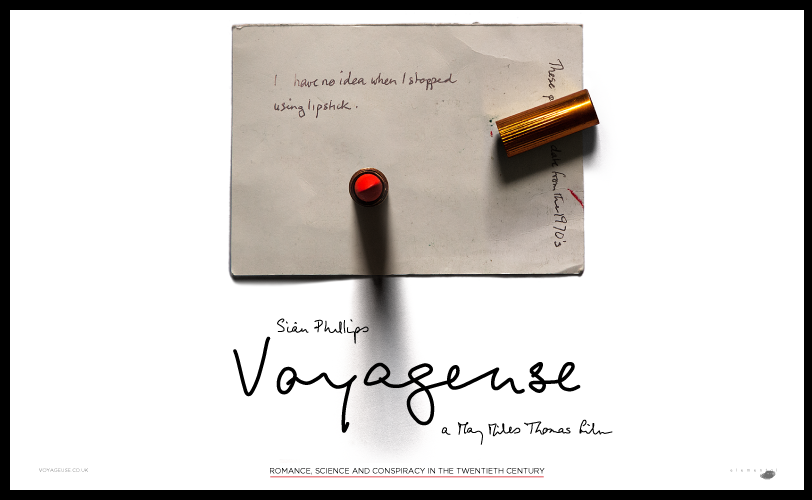 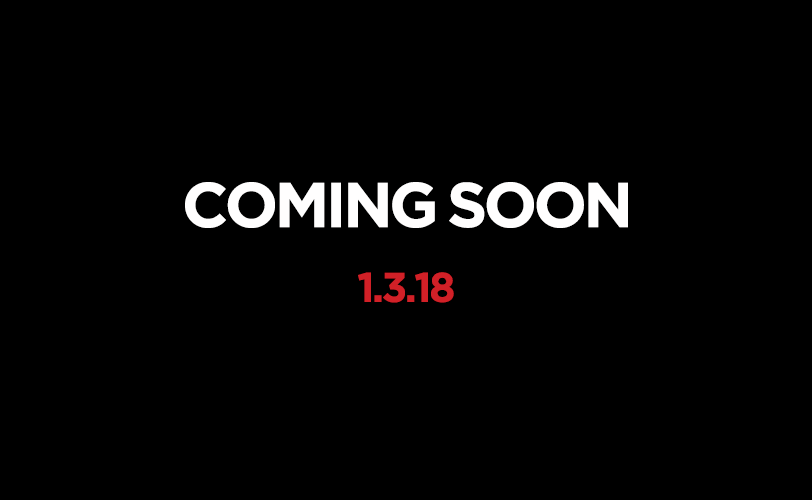 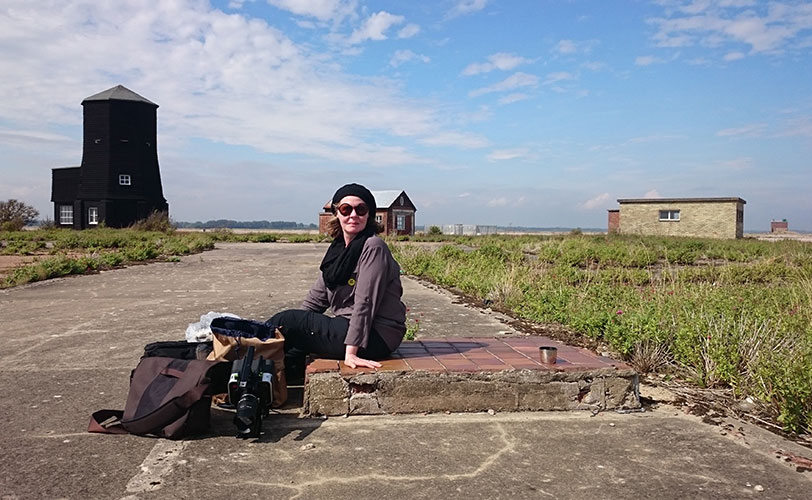 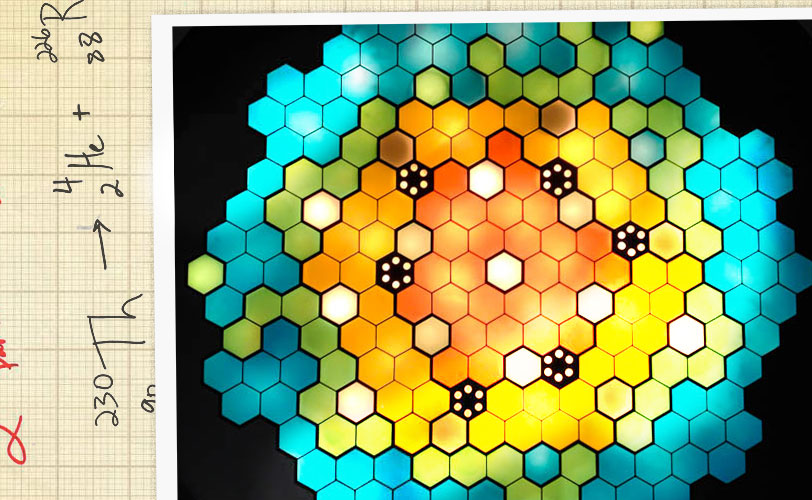 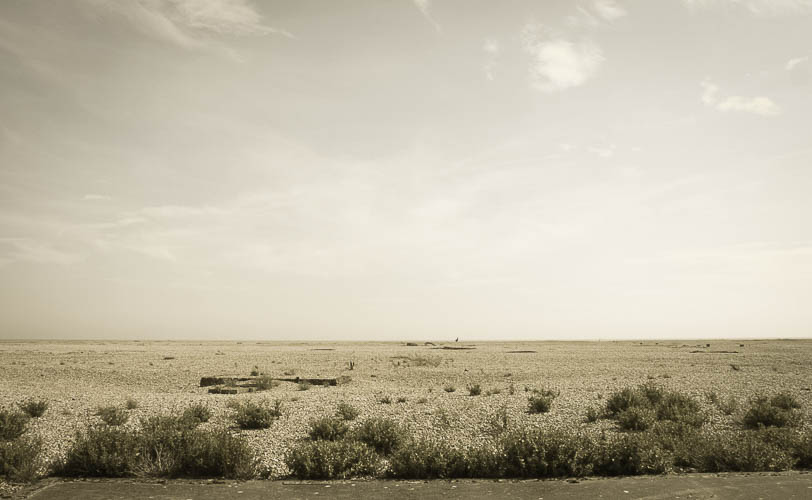