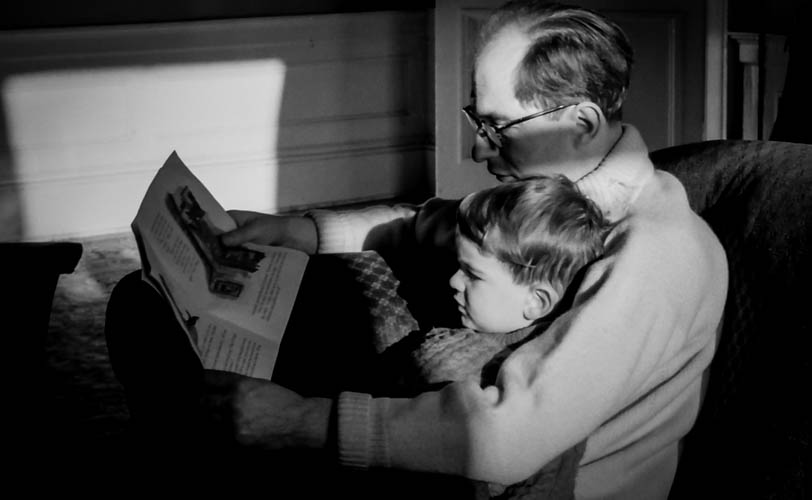 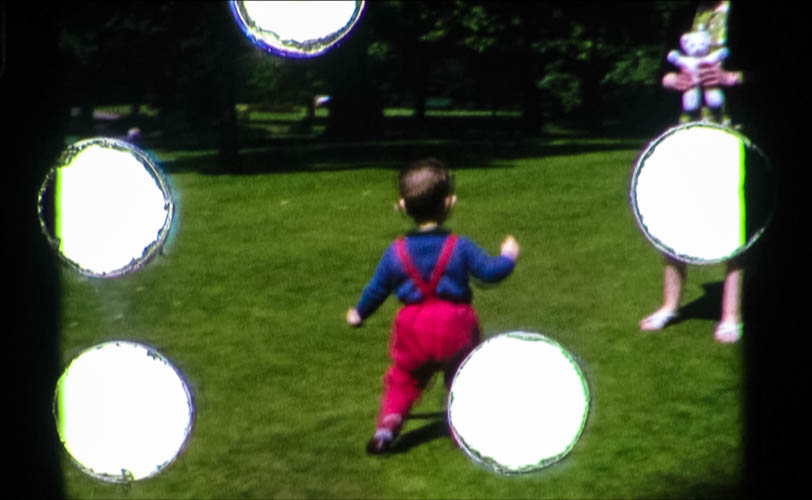 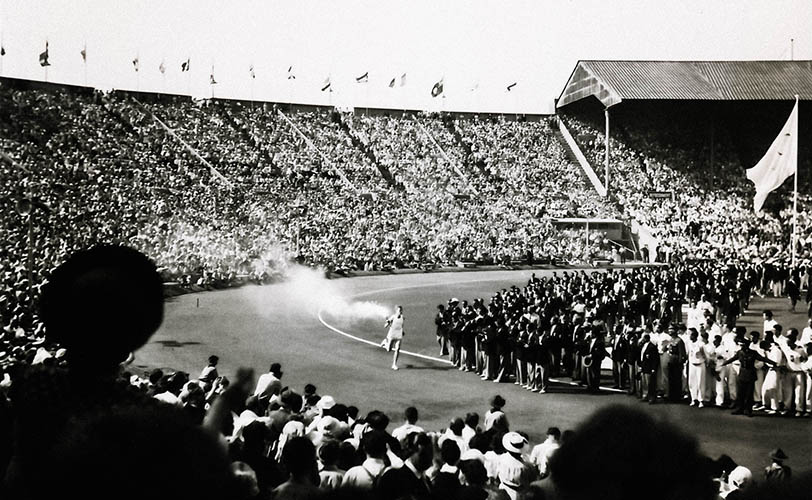 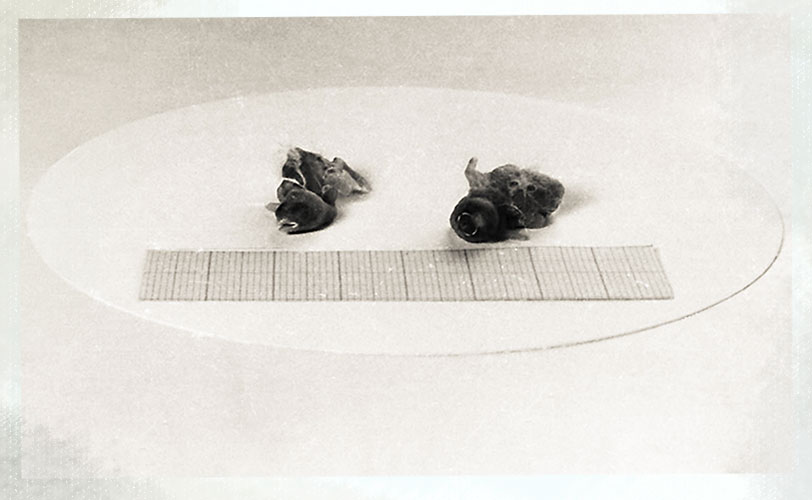 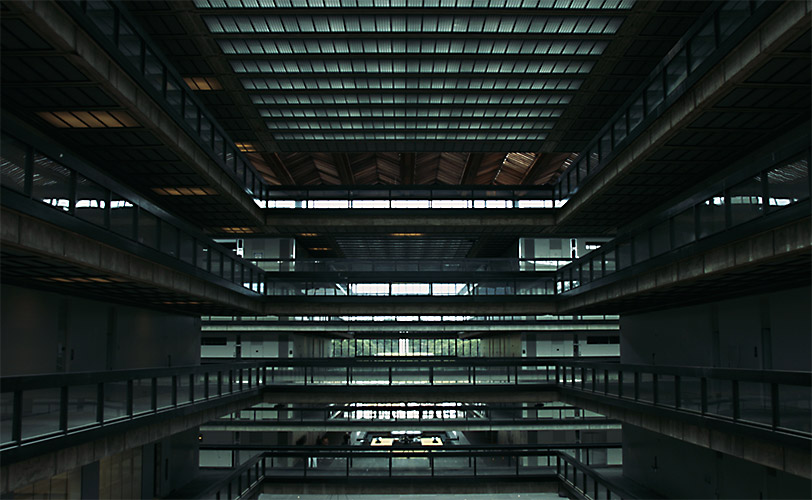 For the second year running in lieu of a holiday recently I travelled to New Jersey to shoot a short sequence for this film. Of course, I could have edited the script or used stock ...more 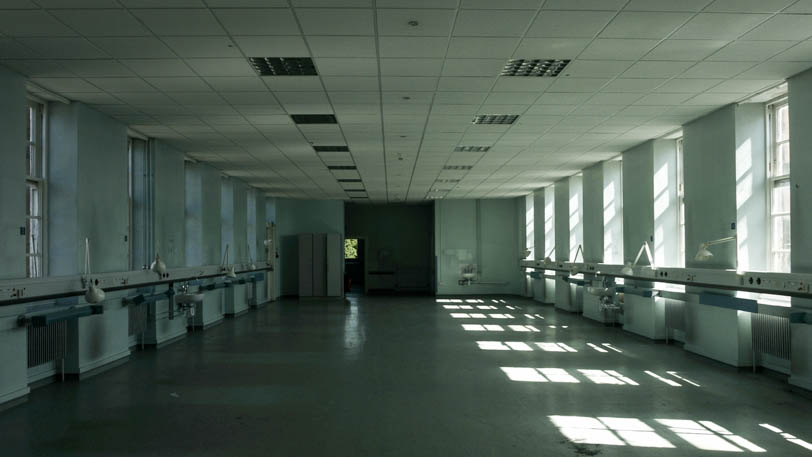 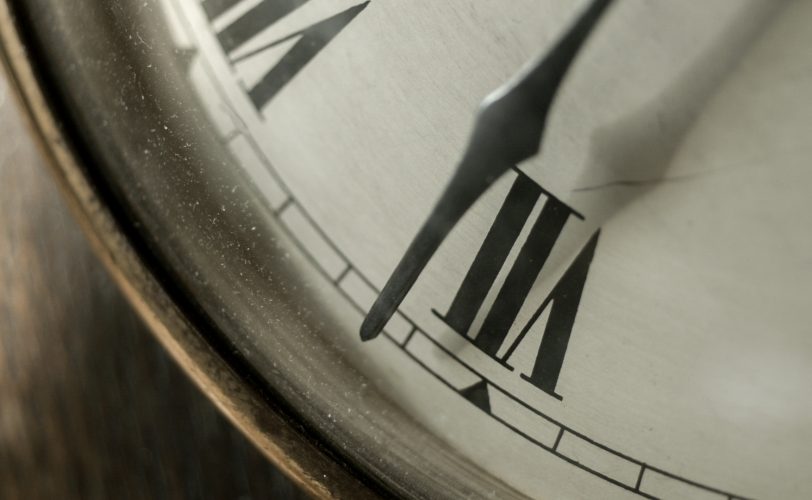 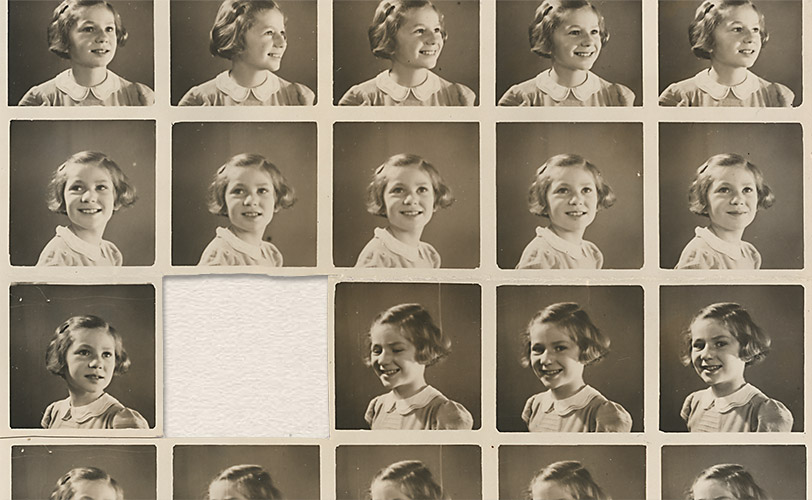