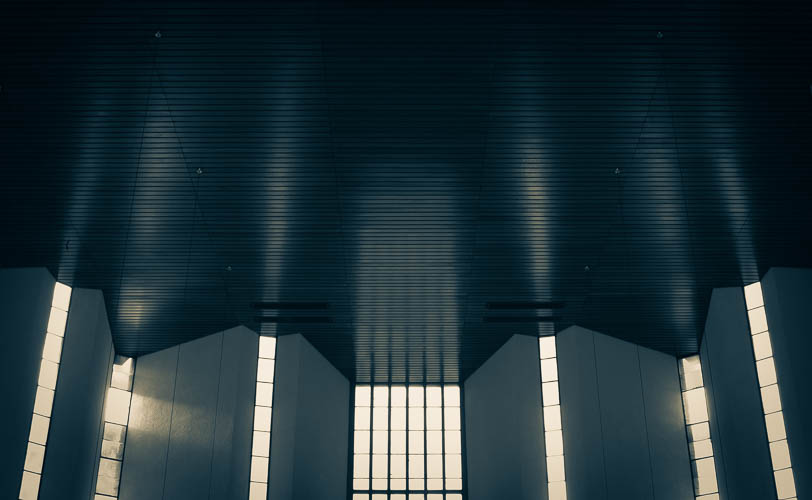 Anyone following this project on Twitter – @MyVoyageuse – may have noticed a post about my recent visit to Mortonhall Crematorium in Edinburgh that referred to ‘a recent fire’ – something of an irony given ...more 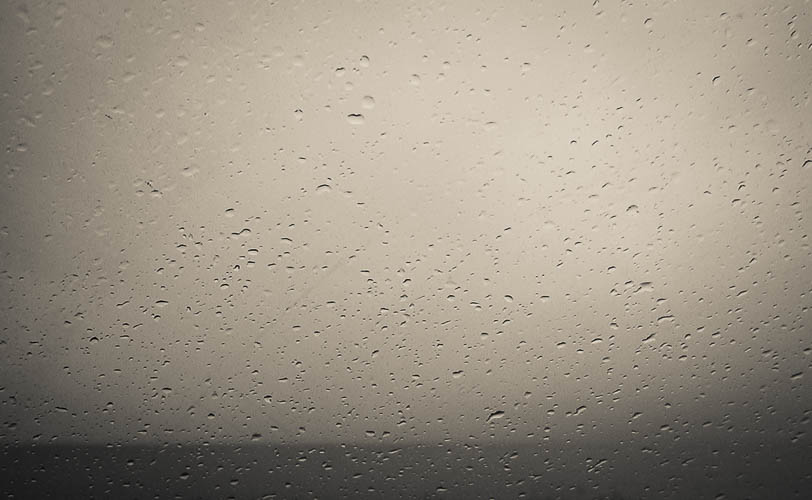 Since 1999, I’ve shot many of my own films. So when it comes to kit I’m daunted by how quickly cameras and edit software become obsolete. After last week’s trip to Edinburgh I made a ...more 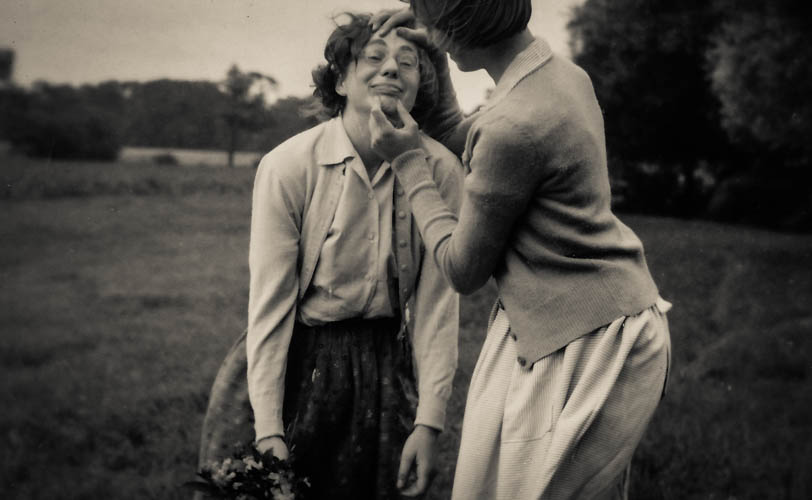 “This is the strangest thing I’ve seen today,” says the man passing me on Cluny Gardens as I point my camera at the opposite side of the street. In my sights is a red pillar ...more 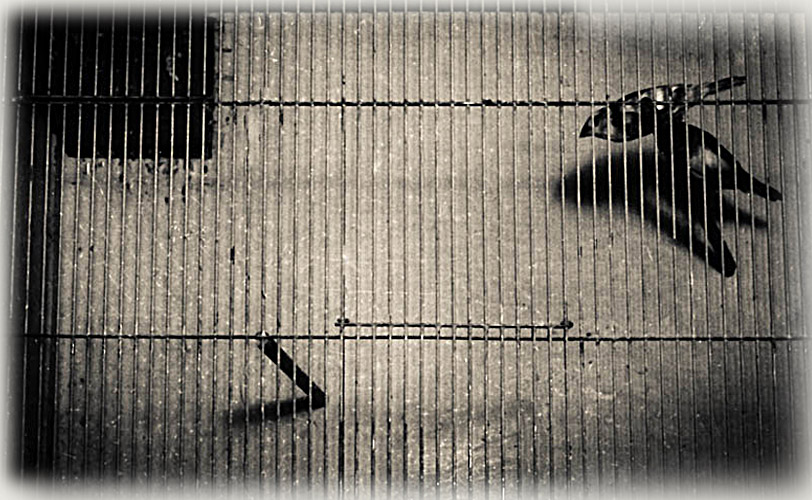 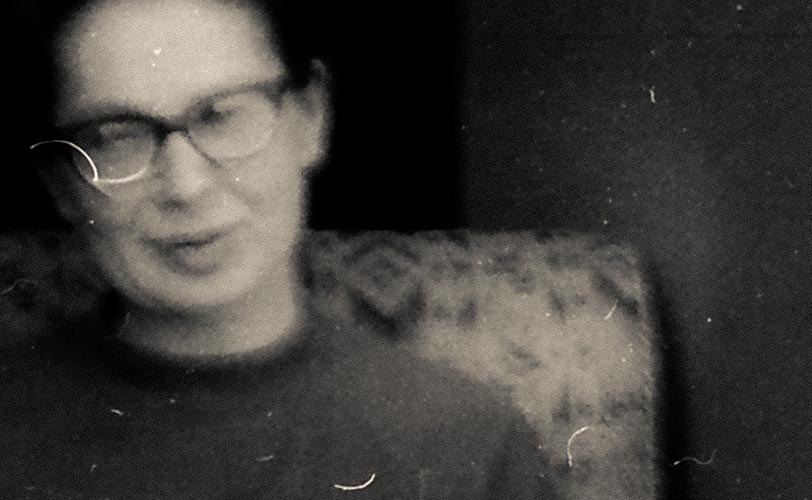 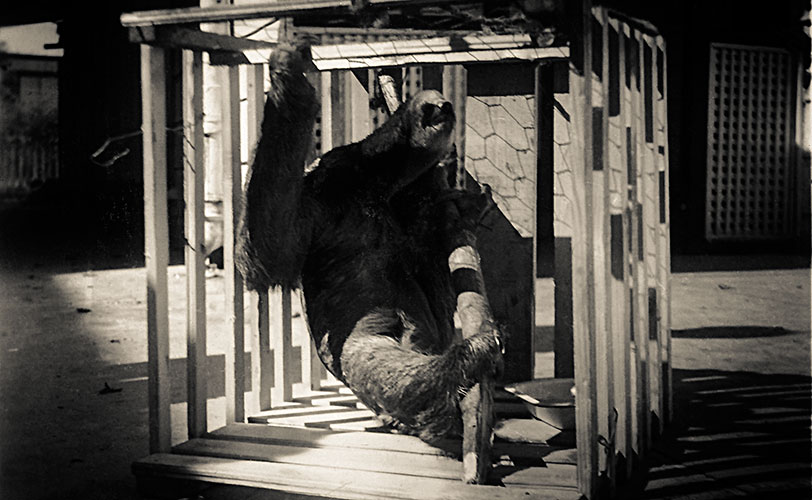 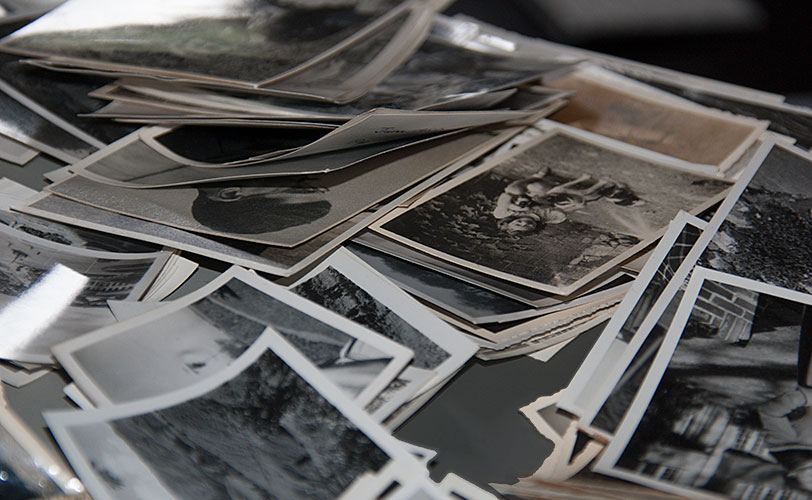 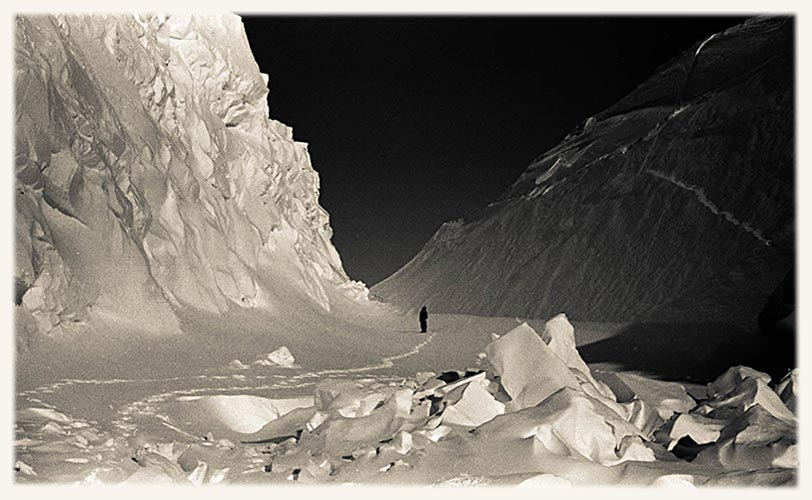 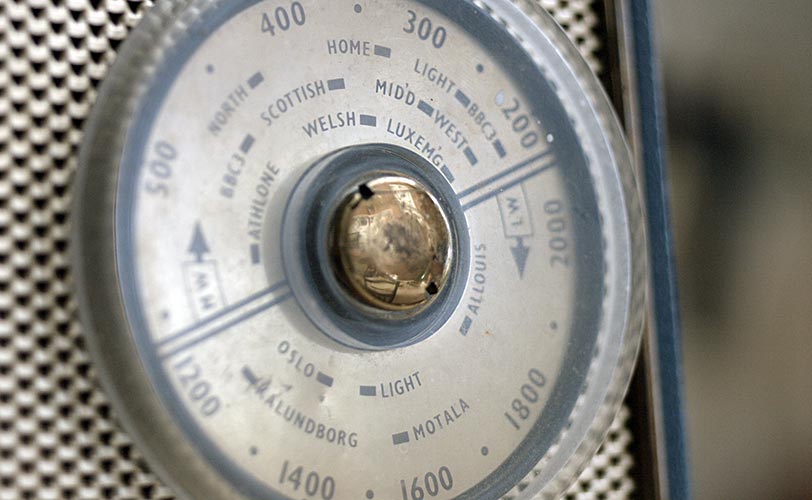 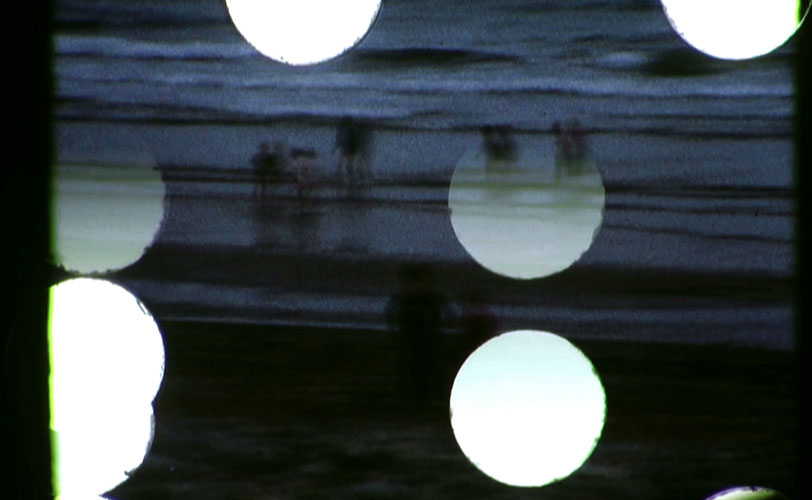 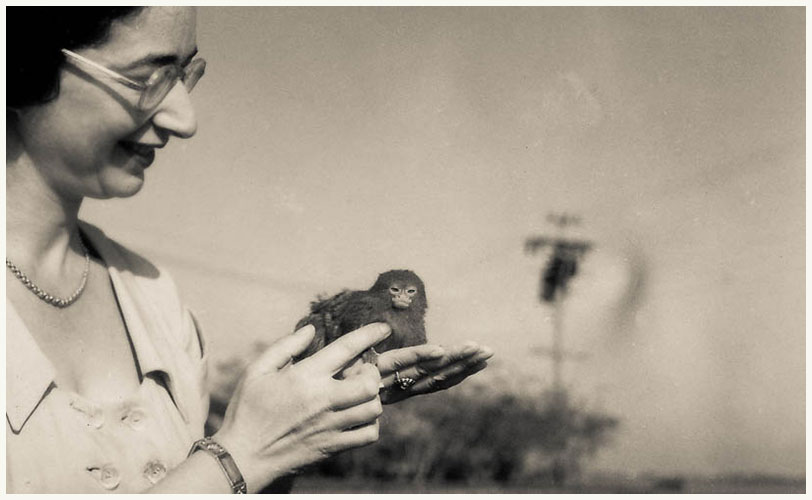 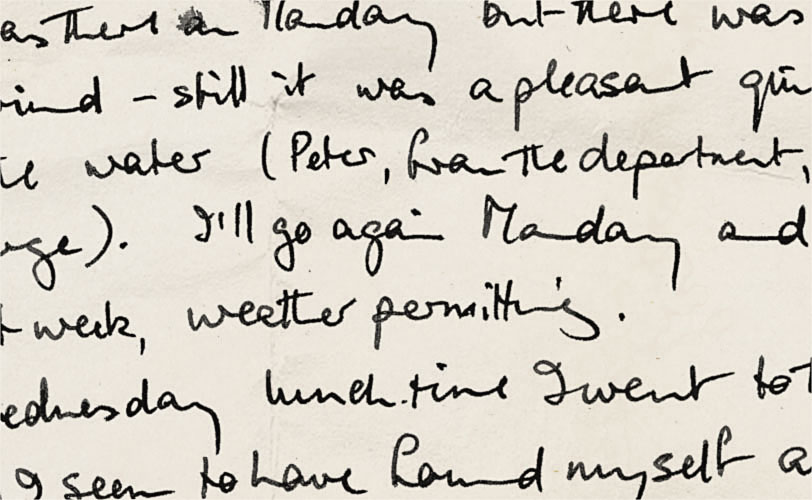 Since 1971 I’ve kept a diary. What began as the staving-off of boredom has over the decades mutated from a ballpoint pen on scraps of paper and notebooks to typewritten sheets and computer files: millions ...more