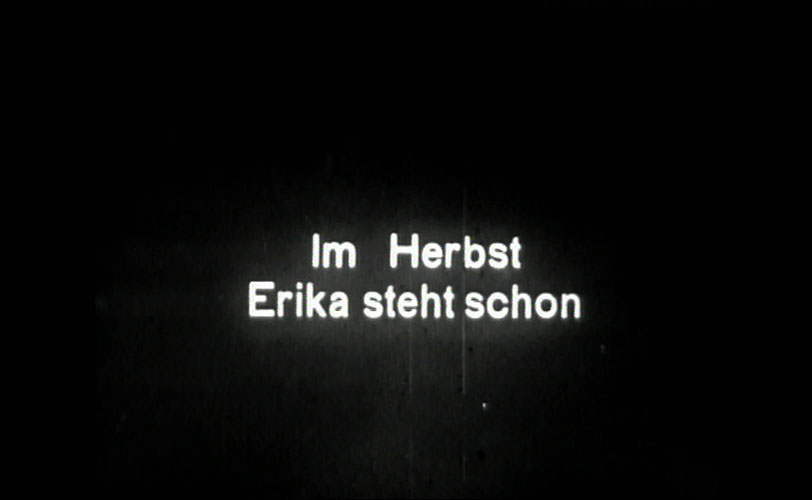 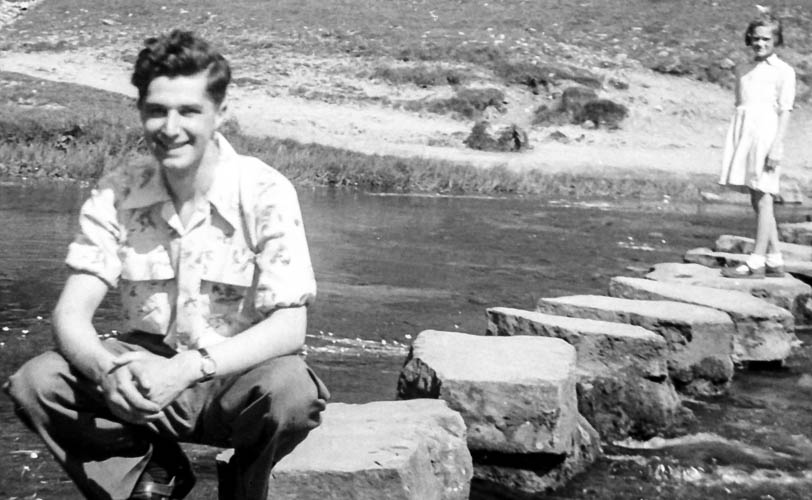 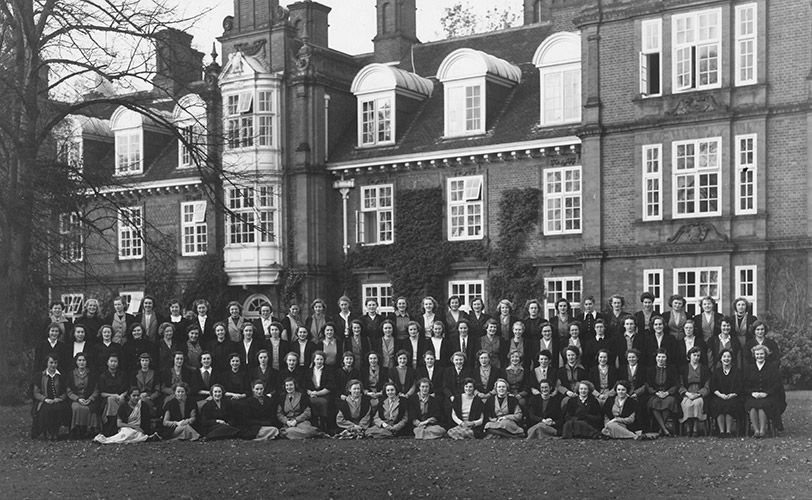 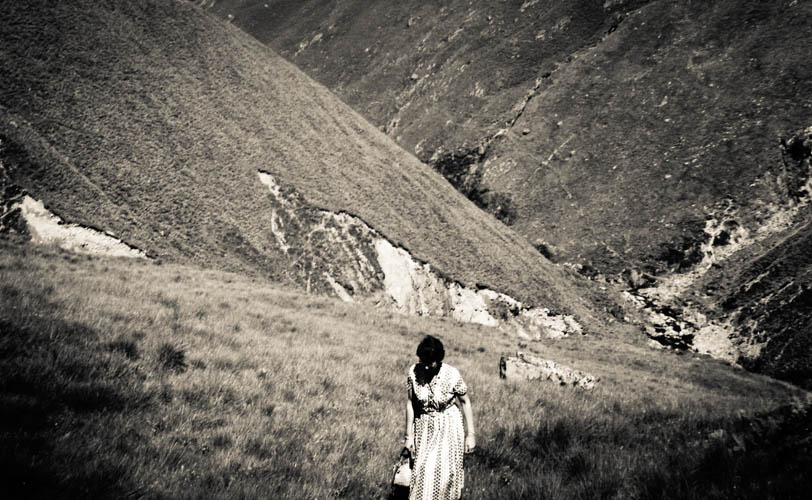 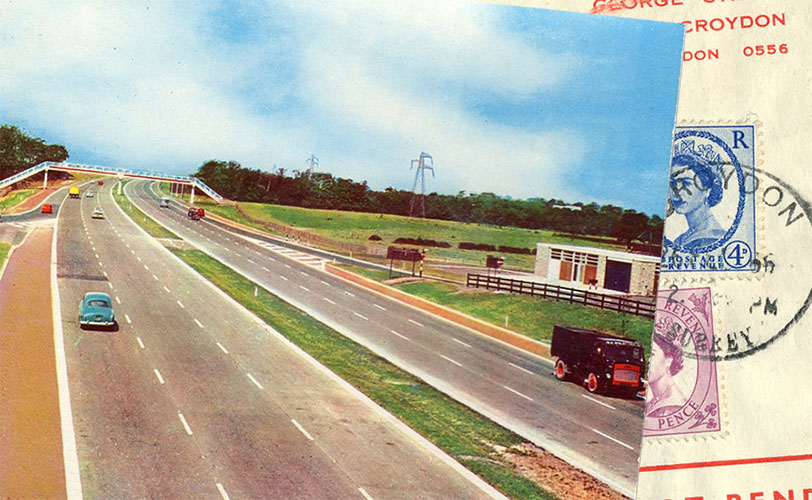 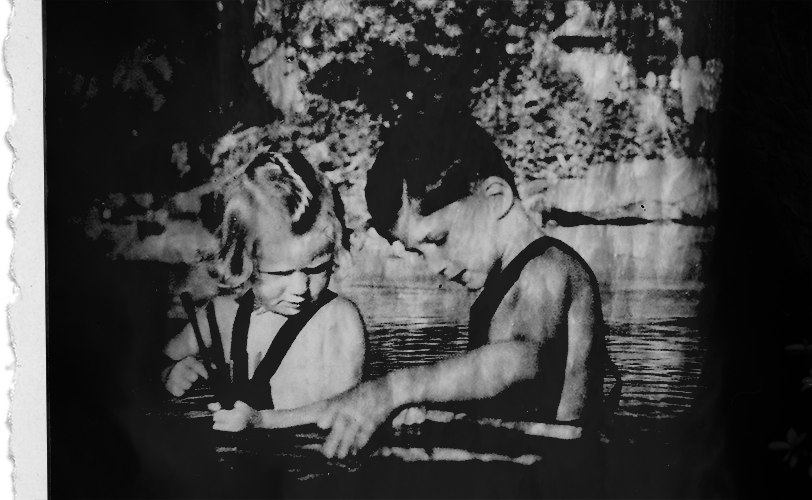 “A writer out of loneliness is trying to communicate like a distant star sending signals”. When I moved to my current house in Glasgow seven years ago I claimed a leaky shed as my workplace, ...more 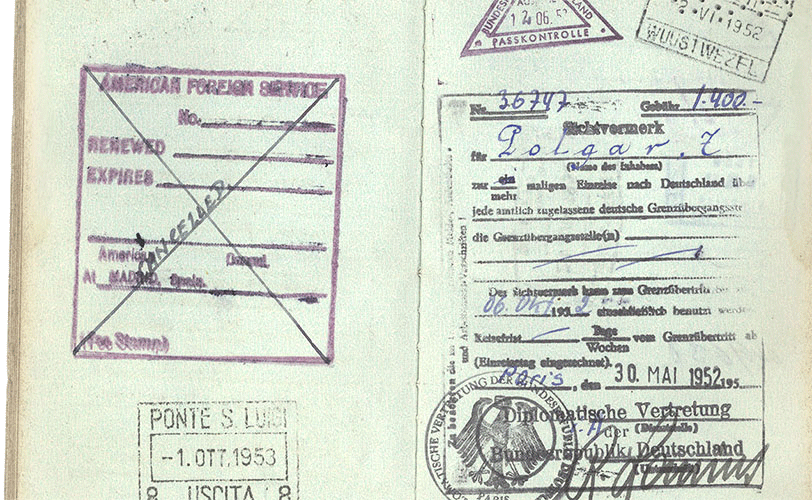 Recently I talked with a friend about his imminent move to pastures rural and the difficulty he faces in editing his personal possessions. What to keep? What to lose? What matters? We’ve all been there, ...more 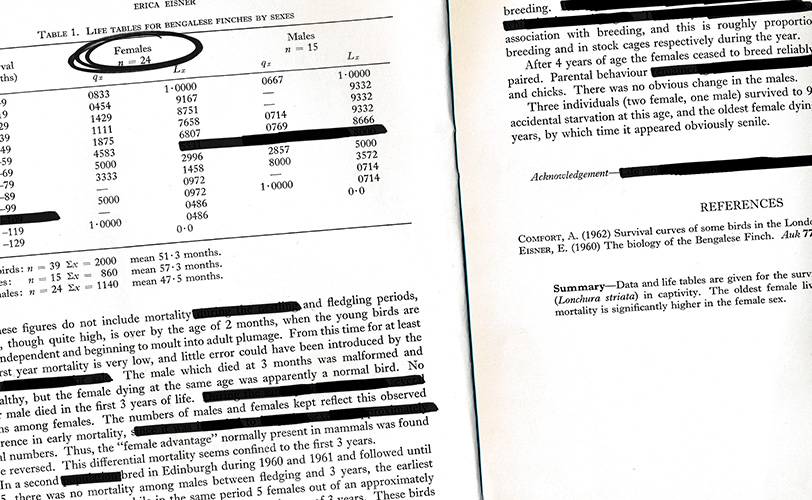 On my kitchen table sit three small piles of coloured index cards, each with a few handwritten words: Jigsaw; Rose-tinted; Social Death; British Guiana, shorthand for scenes that survived my most recent, ruthless cull. Having ...more 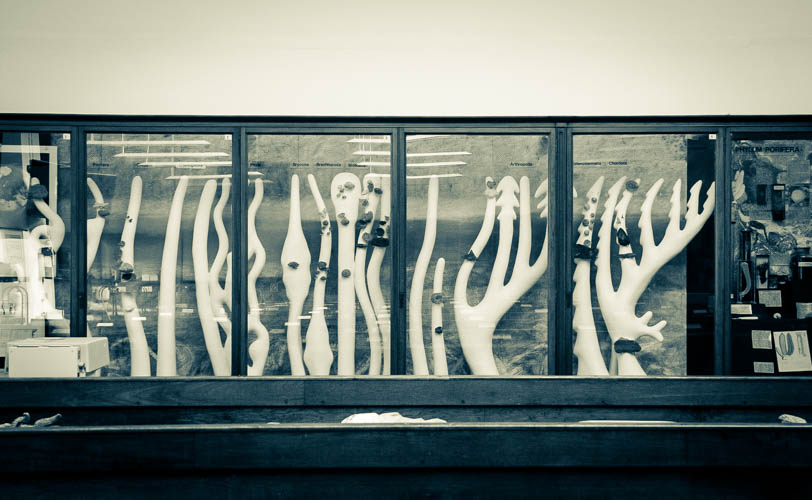